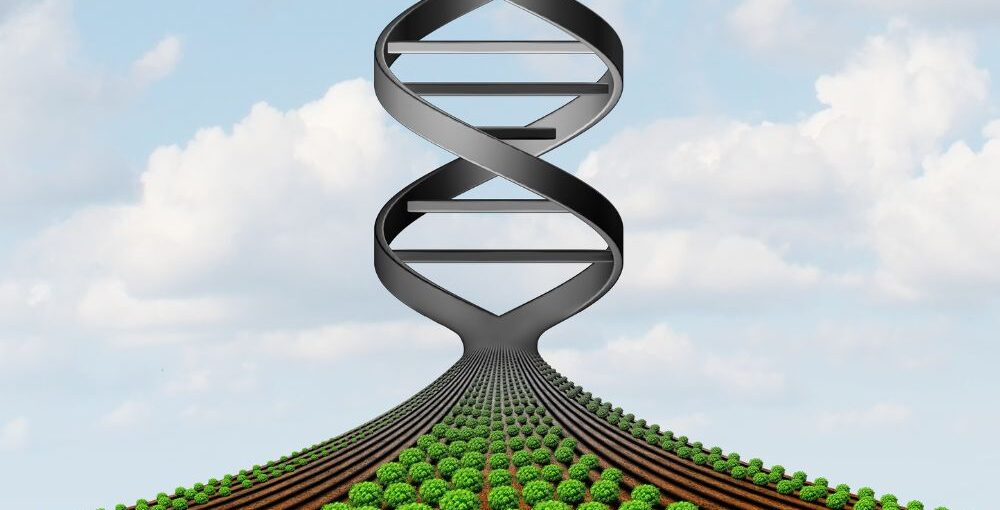 The Atheists In Kenya Society would like to state categorically that we welcome and support the importation of GMO maize as a way of tackling food insecurity in Kenya.

There is no credible evidence of harm from GMOs. On the contrary, GM crops have been shown to have more impact in countries like India and Brazil. In a country such as ours, where farm inputs, like fertilizers, farm equipment, and pesticides are becoming harder to afford for our farmers, we believe that GM crops have more to offer.

GMOs are not poison. We should see them as a toolkit for combating food insecurity. The perceived ills of genetically modified foods are illusory and far smaller than believed.

There are plenty of publicly-funded organizations and nonprofits that are trying to develop GMO crops that could help feed people in developing nations by producing disease-resistant or drought-resistant strains of staple crops like cassava or bananas.

Intuitions about purposes and intentions have had an impact on people’s thinking about GMOs. They render us vulnerable to the idea that purely natural phenomena exist or happen for a purpose that is intended by some agent. These assumptions are part and parcel of religious beliefs, but in secular environments they lead people to regard nature as a beneficial process or entity that secures our wellbeing and that humans shouldn’t meddle with. In the context of opposition to GMOs, genetic modification is deemed “unnatural” and biotechnologists are accused of “playing God”. The popular term “Frankenfood” captures what is at stake: by going against the will of nature in an act of hubris, we are bound to bring enormous disaster upon ourselves.

What needs to be done

In the long run, education starting from a young age and specifically targeted at tackling common misconceptions might immunize the population against unsubstantiated anti-GMO messages.

Other concerns can be addressed and discussed in the wider context of agricultural practices and the place of science and technology in society.

However, for now, the best way to turn the tide and generate a more positive public response to GMOs is to play into people’s intuitions as well. For instance, emphasizing the benefits of current and future GM applications — improved soil structures because herbicide resistant crops require less or no tilling, higher income for farmers in developing countries, reduced vitamin A deficiency, virus and drought resistance, to name a few — might constitute the most effective approach to changing people’s minds.

Given the benefits and promises of GM technology, such a change is much needed.

Genetic engineering can be done with plants, animals, or bacteria and other very small organisms. Genetic engineering allows scientists to move desired genes from one plant or animal into another. Genes can also be moved from an animal to a plant or vice versa. Another name for this is genetically modified organisms, or GMOs.