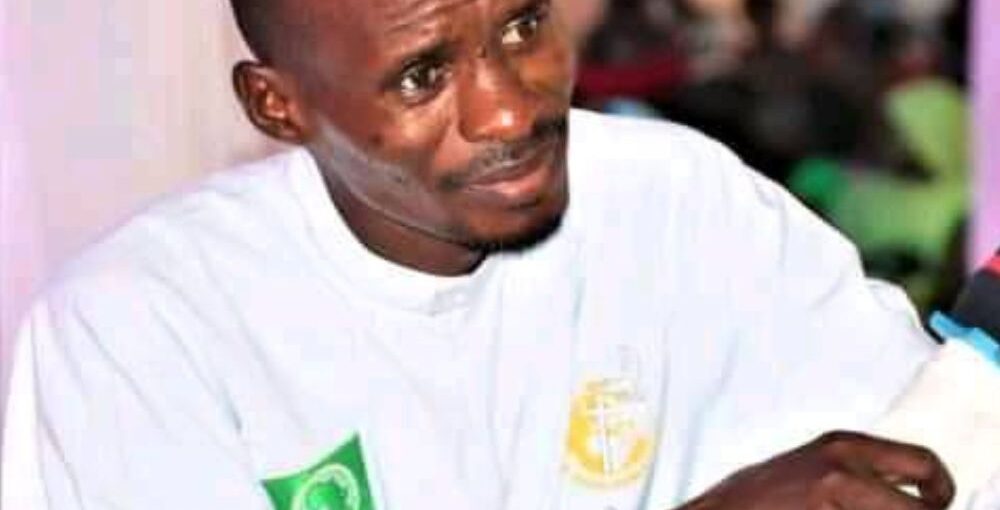 The Atheists In Kenya Society is asking Kenyans – the majority of whom are unfortunately susceptible to religious abuse – to keep away from Pastor Ezekiel Odero.

Pastor Ezekiel is wantonly deploying fake miracles in an attempt to manipulate and
defraud Kenyans.

A majority of Kenyans have a high level of naive trust in religious leaders. At the same time, there’s a great deal of economic need among the majority of Kenyans who are living in poverty. These circumstances have made many Kenyans look to the “supernatural” means to solve basic problems. They then become exposed to tricksters
like Pastor Ezekiel.

Pastor Ezekiel is a confidence trickster masquerading as a “Man of God”. He is out to fleece gullible Kenyans by purporting to perform miracles and prophesy in the name of the God of the Bible.

Miracles are statistical outliers. They are an impossible concept.

Every age has its pseudoproblems created by its fake prophets and pseudo-philosophers.

Like many other evangelical Christian leaders, Pastor Odero sells “living water and handkerchiefs”.

It is a controversial matter that many Kenyans say is used by Christian religious leaders to exploit their followers financially and psychologically.

But Pastor Odero says the water and handkerchiefs have healing powers “to those who have faith because I have prayed over them”.

“There is nothing special in the bottle. It is purified water. I pray for it. The clothes used by Paul in the Bible healed many people. The shadows of the prophets also had healing powers,” he says.

“God is the same today, tomorrow and forever. Jesus says in the Bible: ‘If you, believe me, you will do more wonders than I did’. God gives us authority.”

He says his water and handkerchiefs have helped more than 5,000 people.

The pastor says he would rather pray over the handkerchiefs and water to heal and reach many people than attend the burial of a congregant.

The preacher puts marks on the handkerchiefs and water to prevent fraud.

“This is for anyone to identify easily. One day, I met a person making similar prayer clothes claiming they are from Pastor Odero. If people buy and use the items and they fail their expectations, I will be the one to shoulder the blame,” he says.

The pastor says he sells the handkerchiefs and water “since I also spend money to get them”.

He sells every item at Sh100. The money, Pastor Odero says, is used to run the affairs of the church, including settling water and electricity bills.

He says he does not advertise his church but claims that as many as 50,000 people attend his services every Sunday.

Pastor Ezekiel says he seeks advice from Bishop Muiru when faced with challenges.

He adds that people from other religions have a right to go to his church for worship and should not be condemned for doing that.

We are human beings in search of God

“We are human beings in search of God. I don’t preach religion. I preach about Christ. Jesus is not a Christian. He is Christ. New Life Church programmes are watched by more people from other religions than Christians. We must preach love and peace,” Pastor Odero says.

He adds that his children are free to meet him any time they feel like doing so.

Sometimes he calls a meeting with his wife and children to discuss their education and other issues.