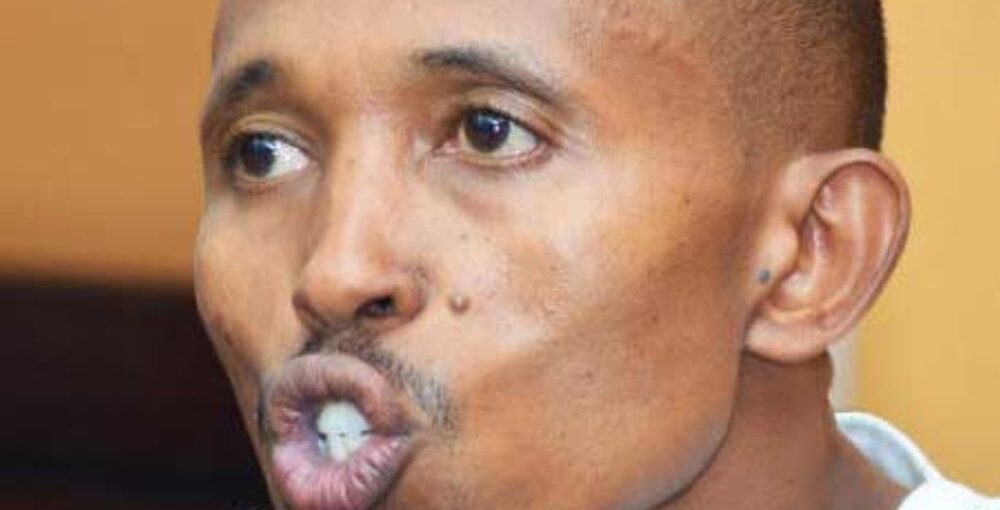 We strongly condemn the homophobic remarks issued by the MP for Nyali Mohammed Ali on 10 January 2023 via his Twitter handle. The above remarks are unfortunate, hateful, ignorant, and intolerant. They amount to gross dehumanization and degradation of the Lesbian, Gay, Bisexual, Transgender, Queer, and Intersex (LGBTQI) community in Kenya and reinforce a culture of prevalent stigma and discrimination against this community.

Let us not waste time discussing LQBTQ or whatever name they call it. It’s illegal, God doesn’t like it and we should not entertain it. On this one Democracy my foot! Jail them

Mohammed Ali belongs to the majority of Kenyans who are yet to comprehend homosexuality completely. The honorable MP says that God doesn’t love gays and lesbians when in fact love between men is celebrated in the Bible.
In the story of David and Jonathan 2 Samuel 1:26, this is what the Bible says:
“Your love to me was wonderful, surpassing the love of women,” David said in his famous lament for Jonathan.”

Most LGBT people in Kenya remain closeted, fearing discrimination from their families, who might see homosexuality as shameful. Discrimination is still present in rural areas, where LGBT people often face rejection from their families and forced opposite-sex marriages.
People in the LGBTQ community in Kenya are fighting for equal rights and acceptance.
We would like to inform the MP that being LGBTQ is not a ‘problem’, nor is it a ‘choice’ as such. MP Mohammed Ali should educate himself on issues to do with gender. LGBTQ individuals are merely individuals who have sexual preferences that differ from what would appear to be the ‘norm’, due to differing learned behaviors and having a personal perspective and mindset that differs from everyone else’s.

Sexual orientation is a term used to refer to a person’s pattern of emotional, romantic, and sexual attraction to people of a particular gender (male or female). Sexuality is an important part of who we are as humans. Beyond the ability to reproduce, sexuality also defines how we see ourselves and how we physically relate to others.